The Italian Eni announced the resumption of gas supplies from Gazprom. 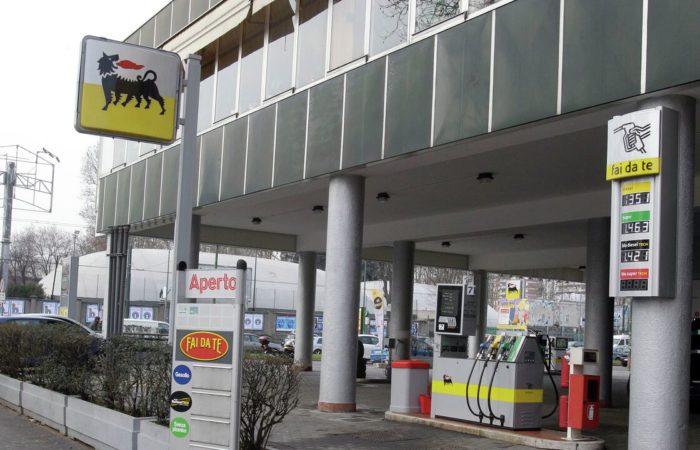 The Italian oil and gas group Eni announced the resumption of gas supplies from Gazprom through Austria.

“Eni informs that gas supplies supplied by Gazprom through Austria have resumed today. The resumption of supplies became possible due to the permission of Eni and the parties concerned to the restrictions arising from the new legislation introduced by the Austrian regulatory authorities,” Eni said in a statement.

Eni said on Saturday that Gazprom had informed it of the suspension of gas supplies to Italy due to the “impossibility of transporting it” through Austria.

⠀
On Saturday, Gazprom itself reported that gas supplies under Gazprom Export contracts through Austria had been stopped due to the Austrian operator’s refusal to confirm pumping requests (“transport nominations”). The company cited the regulatory changes that took place in the country at the end of September as the reason.

⠀
Then, on Wednesday, Gazprom said that it and the Italian buyers had managed to find a solution on the format of interaction in the face of these regulatory changes. The Russian company noted that the Austrian operator announced its readiness to confirm the transport applications of Gazprom Export, which allows resuming Russian gas supplies through Austria.