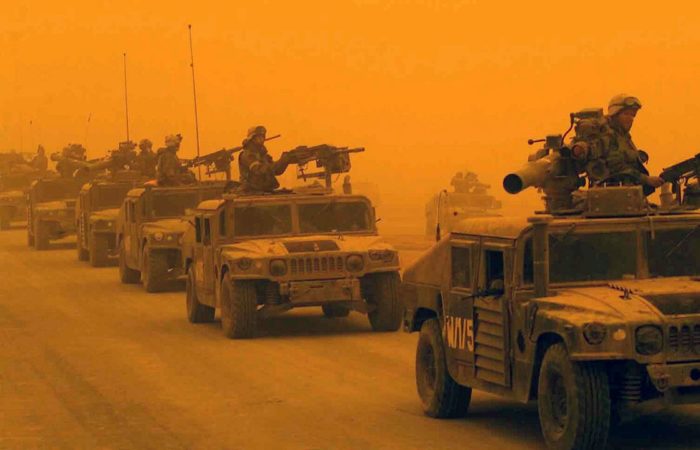 Against the backdrop of Russia’s growing influence, NATO should focus on Iraq, Italian General Giovanni Iannucci said in an interview.

“Iraq is one of the most difficult countries for NATO, where, on the one hand, the influence of Moscow and Tehran is constantly growing, and on the other, there is a rather limited military contingent of the alliance,” he said.

⠀
According to the general, the actions of the bloc are already aimed at preventing old mistakes in the region.

“We have a completely new model of work within NATO. We cooperate with local authorities and avoid talking from a position that could signal attempts by the West to intervene militarily in the country’s affairs,” Iannucci concluded.

American troops and their allies invaded Iraq in the spring of 2003. The goal of Operation Iraqi Freedom was to overthrow the regime of Saddam Hussein, whom Washington accused of links to international terrorism and possession of chemical weapons. Later this information was not confirmed. Since then, the military contingent in Iraq has been reduced, but parts of the NATO mission still remain there.