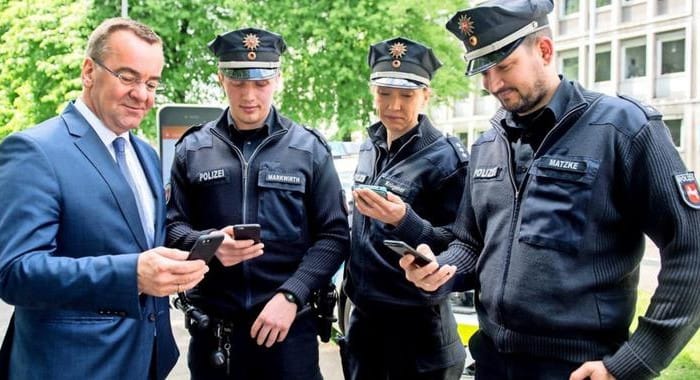 Italian police have a certain experience how to fight mafia, while other European countries aren’t prepared to do this. Over the last decade, the organized Italian crime became stronger, so EU police really need to understand and develop a coordinated European strategy to follow dirty money from mafia’s sources.

The European police have to learn how to fight the mafia because the organized crime is moving out of Italy into the rest of Europe. The uncontrollable flow of migrants makes spreading the crime easier, while authorities are less prepared to deal with it. Moreover, members of the Italian mafia like to travel abroad to get pleasure and to make money at the same time.

The experts say that mafia’s activity undermines the economies, but that harm is often trivialized, underestimated or just ignored. Companies under mafia’s umbrella set up for money laundering purposes distort European economies because their constant cash flow gives them an unfair advantage in the marketplace.

First of all, mafia prefers to use the small business all around Europe for laundering the money. In the UK, many of the busy nail bars, shops and restaurants are merely fronts for organized crime. But the experts warn that the ambition for an Italian mafia member is to go abroad. E.g., England is just a perfect place for mafioso because it is relatively easy to set up a company over there, and its legal system does not recognize “mafia membership” as a crime.

Europol is doing its best to fight the organized crime activity, the police set up a specific operational network focusing on Italian mafia operations abroad, with an Italian Anti-Mafia Police plays a key role.