The Japanese government is set to retain its stake in the Sakhalin-2 project, a source in the Cabinet of Ministers said. 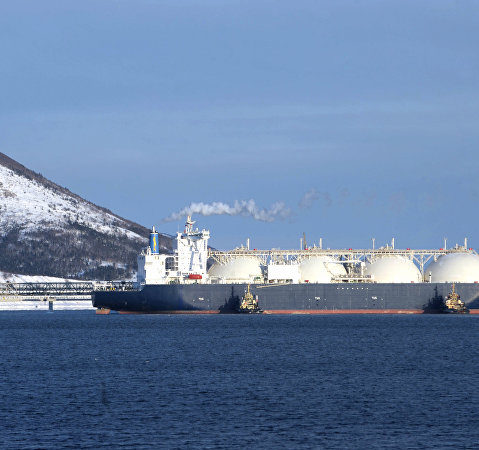 The Japanese government is set to retain its stake in the Sakhalin-2 project, a source in the Cabinet of Ministers said.

According to information, now this issue is being coordinated with the companies participating in the project – Mitsui and Mitsubishi.

⠀
Plans to continue participation in Sakhalin-2 were discussed during yesterday’s telephone conversation between Prime Minister Fumio Kishida and Minister of Economy and Industry Koichi Hagiuda. At the same time, Kyodo notes that the preservation of investment depends on the Russian side, so it remains to be seen whether Tokyo will be able to realize its intentions.

Sakhalin-2 is an oil and gas project that develops two oil and gas fields in the northeast of the Sakhalin shelf – Piltun-Astokhskoye (mainly oil) and Lunskoye (mainly gas). The infrastructure includes three offshore platforms, an integrated onshore processing facility, an oil export terminal and an LNG plant with a design capacity of 9.6 million tons per year.

⠀
The project provides Japan with about nine percent of all LNG it imports.