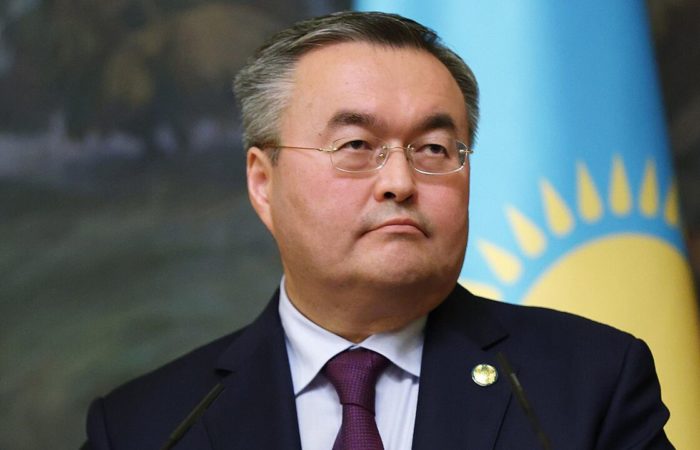 Kazakh Foreign Minister Mukhtar Tleuberdi told Japanese media that the country has refused to join Western sanctions against Russia. The Minister was in Japan on a visit, during which he took part in a meeting of the Foreign Ministers of Japan, Kyrgyzstan, Tajikistan, Turkmenistan and Uzbekistan.

The head of the Foreign Ministry stressed that Kazakhstan would not allow circumventing restrictions on its territory.

The head of the Kazakh Foreign Ministry also said that he was concerned about the Ukrainian crisis and added that the President of Kazakhstan is in constant contact with the leaders of Russia and Ukraine.