The meeting of the heads of the Ministry of Defense of Turkey and Syria may take place in mid-February. 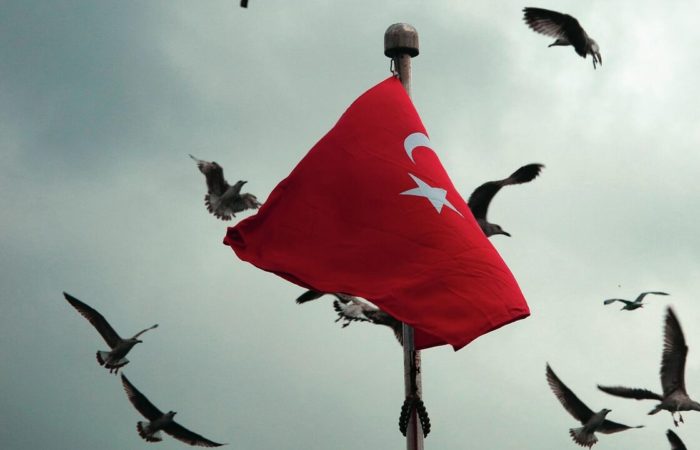 The next meeting of the Turkish and Syrian defense ministers may take place in mid-February, the Yeni Akit newspaper reported, citing Turkish presidential spokesman Ibrahim Kalin.

“Ibrahim Kalyn said that a meeting between the defense ministers of the two countries is on the agenda in mid-February,” the newspaper writes.

Referring to “the terrorist organization PKK (Kurdistan Workers’ Party, banned in Turkey),” Kalın said, “We want security on our borders. We will never attack the Syrian state or Syrian civilians.”

In December, Russia hosted the first talks between the Turkish and Syrian defense ministers in 11 years. In 2011, a civil war broke out in Syria. Turkey, which before this conflict maintained close relations with Damascus, took the side of opponents of Syrian President Bashar al-Assad. Since then, Turkey’s relations with Syria have remained difficult. However, in recent weeks, both sides, as well as some media outlets, have been talking about the possibility of a gradual normalization.