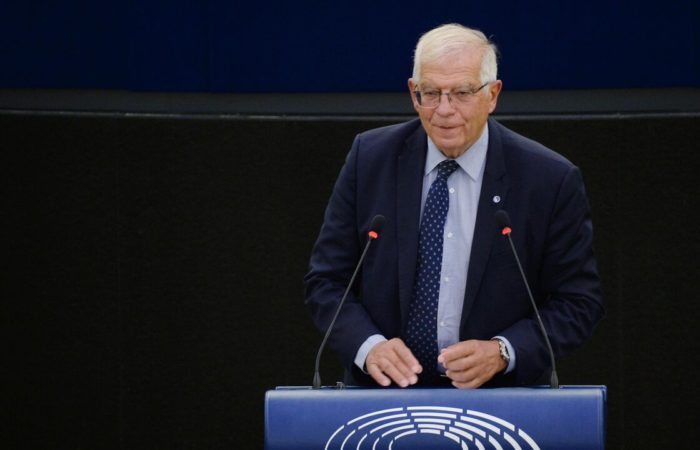 The European Union should take care of its own citizens, and not get involved in the affairs of other countries, Irish MEP Mick Wallace said on Twitter in response to the words of EU diplomat Josep Borrell about “the European garden and the jungle around it.”

In October, at the opening of the European Diplomatic Academy in Bruges, Borrell called privileged Europe a garden, and the world around it a jungle that threatened to rudely invade the well-oiled and well-functioning European mechanism. These words caused a mixed reaction in the European and international community, he was accused of racism. Later, the official explained that the word “jungle” meant the Ukrainian crisis as well.

“How about the gardener stop interfering in the affairs of other countries, stay at home in Europe and try to deal with the many problems of our own citizens,” Wallace wrote.

The Irish politician also called on the European Union to “stop spreading colonialism” because “Europe has done enough damage already.”