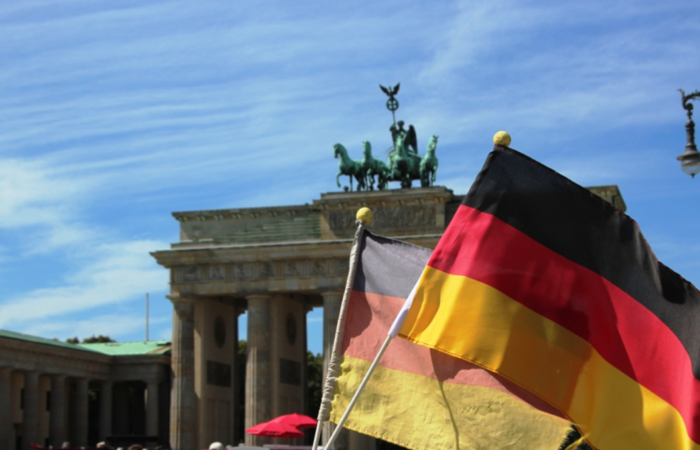 Vice-Chancellor of Germany, Minister for Economic Affairs and Climate Protection Robert Habek said that his country is in a gas crisis, and gas consumption must be reduced wherever possible.

“We are in a gas crisis. Gas consumption must be reduced wherever possible. Otherwise, it will be difficult,” he said.

⠀
According to Habek, Germany is faced with an unprecedented situation. “If Russian gas supplies remain at such a low level as they are now, then we will already face a gas shortage,” he said, stressing that in winter the fuel will be in limited quantities anyway, but the German government is taking measures to stabilize supplies, including including by expanding infrastructure for liquefied natural gas.

⠀
On Thursday, Habek told reporters that the German government had raised its readiness to respond to a tense gas supply situation to the second of three, which should allow gas storage to be filled by the winter, despite the reduction in supplies from Russia. The second degree means that the government has the right to recommend companies to save gas.

The third degree, which is not yet discussed, is announced if the market itself is no longer able to provide gas supplies. In this case, the Federal Grid Agency of Germany assumes the role of the distributor, it decides who receives the gas in priority order.

⠀
This step of the German government is a reaction to the situation with Russian gas supplies via Nord Stream, which have been reduced to 40%. On June 14, Gazprom announced that it had been forced to reduce gas supplies via Nord Stream due to the untimely return of gas pumping units from repair by Siemens and the identified technical malfunctions of engines. At the same time, Siemens claims that the turbine cannot yet be returned to Germany from Montreal due to Canada’s sanctions against Russia.