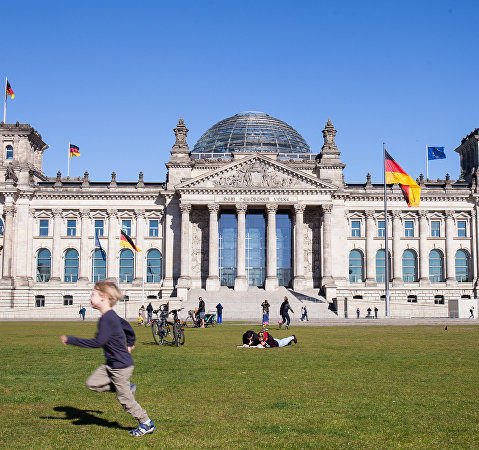 Vice Chancellor, Minister for Economic Affairs and Climate Protection of Germany Robert Habek believes that the country is demonstrating independence from Russian gas supplies after Nord Stream stopped pumping. He expressed this opinion, speaking on Thursday in the Bundestag.

“For a week now, gas has not been delivered from Russia, while gas storage facilities continue to fill up. After a short-term jump on the exchanges, prices still remain high or very high, but there is no explosive growth. We have been independent of Russian gas for a week now thanks to the consistent and far-sighted actions of the current government and the current coalition,” he believes.

Khabek did not make any additional clarifications on this matter.

⠀
According to the official plans of the German Cabinet, which have been repeatedly announced in recent months, the country will be able to completely replace coal and oil from the Russian Federation by the end of the year, and gas – in 2024.

⠀
At the same time, the German minister reproached the largest opposition bloc – the Christian Democratic and Christian Social Unions – for the current energy problems. The politician described the four terms of the conservatives with Angela Merkel in power as “16 years of failure in the field of energy policy.“