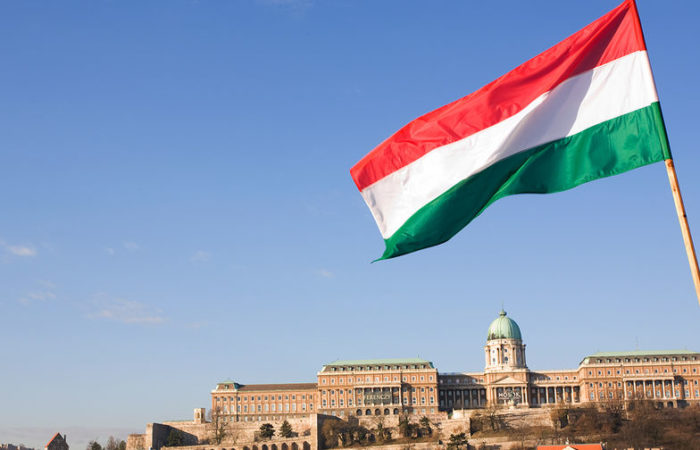 Hungarian Justice Minister Judit Varga said that the republic’s negotiations with the EC ended successfully, the measures proposed by Budapest eliminate the commission’s fears, so there is still a chance to receive funds from the EU.

“A difficult but constructive process of negotiations between the Hungarian government and the European Commission, which lasted several months, ended on Sunday. The negotiations ended successfully. The European Commission found that the measures proposed by the Hungarian government eliminate the fears that led the EC to initiate the conditionality procedure, ”said Varga.

She noted that Hungary has not yet lost EU funds, and the danger of such a country “does not even threaten.”

He added that Belgium froze the most Russian assets. There, the amount was 3.5 billion euros. Also, more than 1 billion euros were frozen by Germany, Austria, Luxembourg and Ireland.