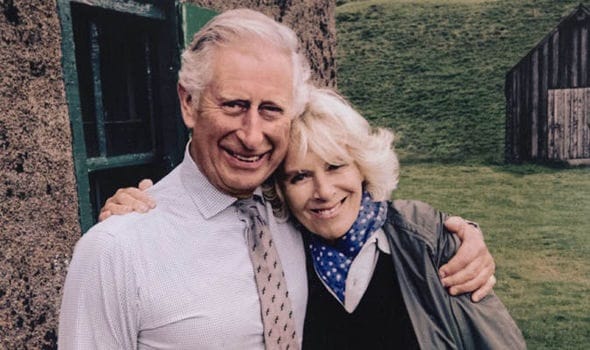 To be a royal means to have a lot of duties, including the often travels — from public appearances to overseas trips, NewsNow reported. The most travelled member of Windsors isn’t Prince Harry of his elder brother.

The busiest British royal of all for 2017 came as a surprise for everyone because people think it is one of princes, harry or William. In a real life, the most travelled person is their father, prince Charles who has a lot of royal duties, especially after May 2017 when Prince Philip, his father, stepped down.

In fact, as the younger generation of the Firm are the ones forever photographed, the senior one has realized most overseas ours in 2017. Prince Charles and his wife Duchess Camilla are preparing to the roles of the future monarch title.

Queen’s eldest son is 70 years old and he has inherited a good health, that makes him a perfect traveller. According to Majesty Magazine, in 2017, Prince Charles spent a lot of the time out of the country with a staggering 172 official overseas tours. It is rather hard, taking into account his age and level of responsibility.

2017 Charles’ voyages includes some small trips as well as much larger ones to Australia, Italy and a two-week tour of India, Singapore, Brunei and Malaysia. Impressive — leaving his royal travel bill to a total of over £1 million for that year alone.

In comparison, Prince William or his younger brother Harry didn’t even make it to second or third place on the list of the most travelled members of the royal family. Prince William attended 54 overseas events in 2017 while Prince Harry attended 70.

Last week, Duke and Duchess of Sussex started their firdt royal tour to Australia. According to Kensington Palace, royal overseas tour will focus on “youth leadership, environmental and conservation efforts – including the dedication of several new Queen’s Commonwealth Canopy projects – and the recovery and rehabilitation of servicemen and women through the Invictus Games Sydney 2018.”