The NATO Secretary General stressed the importance of not becoming a party to the conflict in Ukraine. 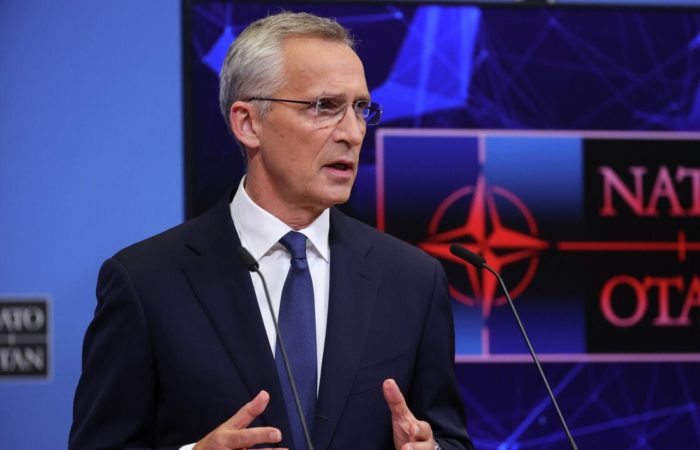 NATO Secretary General Jens Stoltenberg recalled that for the alliance, when discussing the introduction of a no-fly zone over Ukraine, it is first of all important not to become a party to the conflict in Ukraine.

“The issue of the no-fly zone was raised from the very beginning. I think it’s important for the alliance not to become a party to the conflict. If we start deploying forces in Ukraine, we will become a party to the conflict. But the alliance is aimed at helping Ukraine protect its airspace on its own. And this is something what the allies did by providing air defense systems and ammunition to Ukraine,” he said.

⠀
Russia has previously sent a note to NATO countries because of the supply of weapons to Ukraine. Russian Foreign Minister Sergei Lavrov noted that any cargo that contains weapons for Ukraine will become a legitimate target for Russia. The Foreign Ministry of the Russian Federation stated that the NATO countries are “playing with fire” by supplying weapons to Ukraine. Press Secretary of the President of the Russian Federation Dmitry Peskov noted that pumping Ukraine with weapons from the West does not contribute to the success of Russian-Ukrainian negotiations and will have a negative effect.