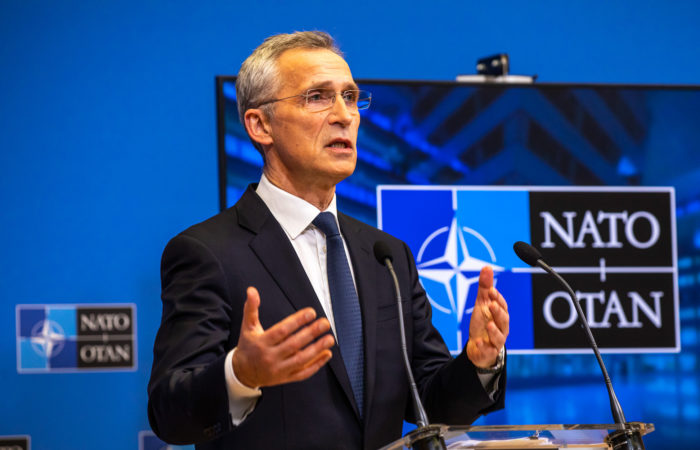 The NATO summit will take place in Madrid from 28 to 30 June 2022. In a published statement by the press service of the North Atlantic Alliance on Friday, April 29, it was specified that the meeting of the heads of state of the participating states would last three days instead of the traditional two. What exactly is the reason for the increase in the number of days of the summit, as well as what questions will be brought up for discussion, is not specified.

Earlier in the day, The Guardian newspaper reported that approximately 8,000 British Army personnel would take part in military exercises in Eastern Europe. At the end of February, NATO leaders announced that they would systematically but purposefully increase their presence on the eastern flank of the bloc, in particular, in the three Baltic republics – Latvia, Lithuania and Estonia – “to prevent an attack on NATO territory.”