The Navajo Indians called on the US authorities to allocate money for the needs of the tribes. 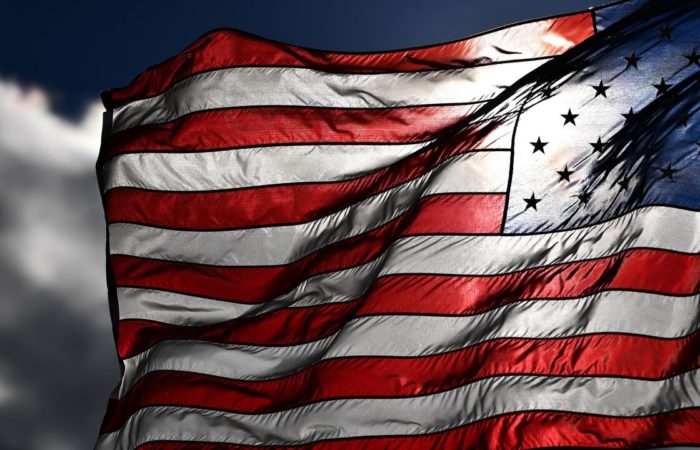 The Navajo Indians offer the US authorities to think about spending multibillion-dollar funds allocated as aid to other countries for the needs of tribal communities, President of the Navajo Nation Reservation Jonathan Nez told.

“As you know, the Navajo people have always supported democracy and the spread of democracy around the world. Of all the ethnic groups represented in this country, the Navajo serve in our armed forces more than anyone else. The uranium mined on our lands is used to help in the conduct of war and spreading democracy… Of course, we support this, but there are many needs within our country as well,” Nez said, when asked to comment on the congressional initiative to allocate another massive $50 billion aid package to Ukraine.

As the head of the reservation emphasized, “Some of these resources can be used right here in the US to meet the needs of tribal communities.”

The administration of US President Joe Biden is in favor of continuing to support Ukraine in the economic and military spheres, allocating more and more funds for this. Washington is the largest international donor to Kyiv – since January 2021, the amount of allocated military assistance has exceeded $18.5 billion.

⠀
Meanwhile, fears have recently been heard in the United States that, if the Republicans win the midterm elections, the new congress may take a “more skeptical position” regarding support for Kyiv. In this regard, as NBC previously reported, lawmakers intend to approve the allocation of a new tranche of assistance to Ukraine in the amount of about $50 billion by January 2023.