The Netherlands will continue to participate in the training of the Ukrainian military in Britain. 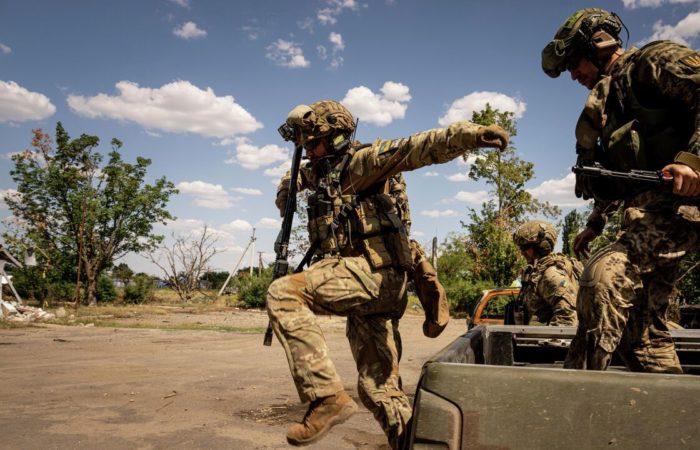 The Netherlands will continue to send its instructors to train the Ukrainian military in the UK, Dutch Defense Minister Kaisa Ollongren said on Wednesday.

“We are participating in training (military) in the UK. I plan to go there in the next couple of weeks to see how this training is going … We plan to continue to send our instructors there,” the Dutch minister told reporters before the meeting of the heads of the defense ministry NATO countries in Brussels.

In August, the Netherlands joined the training program for Ukrainian military personnel in the UK. The Dutch Ministry of Defense reported that about 90 Dutch servicemen are participating in the training of Ukrainian soldiers.