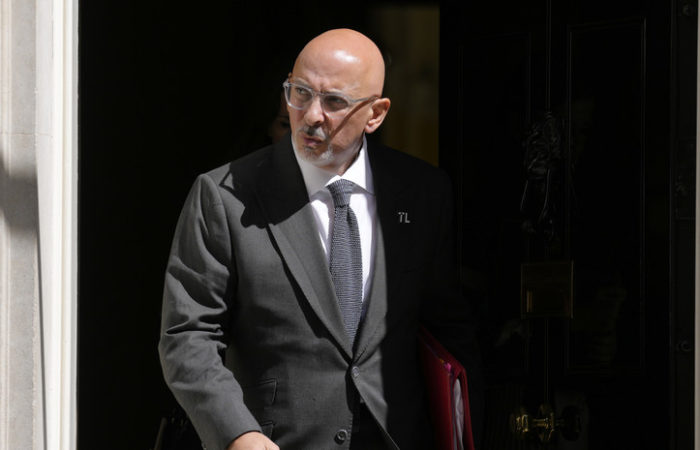 The new head of the UK Treasury, Nadeem Zahavi, has put forward his candidacy for the post of prime minister.

Chancellor Nadeem Zahavi has announced his candidacy to replace Boris Johnson at Downing Street and has promised to ‘stabilize the ship’ as prime minister.

⠀
On Saturday, the head of the British Ministry of Transport, Grant Shapps, also announced his intention to become the head of the Conservative Party and take the post of prime minister.

⠀
On Friday, former Finance Minister Rishi Sunak also announced his nomination. Boris Johnson’s allies are going to prevent him from leading the party and cabinet.