The New Zealand prime minister explained her decision to resign. 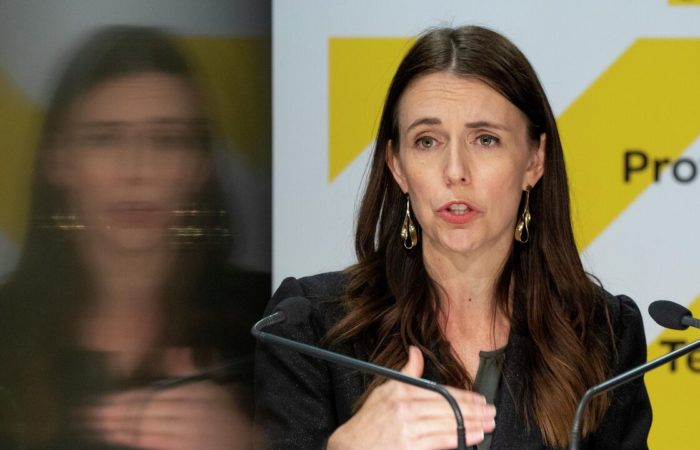 New Zealand Prime Minister Jacinda Ardern explained the resignation by saying that she did not have enough “reserves in the tank.”

Ardern said she will leave her post no later than February 7 and will not be re-elected to this position. She also announced that the New Zealand general election would be held on 14 October.

“I’m leaving because with such a privileged role comes responsibility. The responsibility of knowing when you’re right for leadership and when you’re not. I know what the job requires and I know I don’t have enough in the tank anymore to do it.” honestly,” Ardern said during a speech broadcast on her Facebook page.

Ardern, who leads the New Zealand Labor Party, has been the country’s prime minister since the end of October 2017.