The Night Manager confirmed for Season 2, Tom Hiddleston on the board

The Night Manager will be back, the Season 2 has already confirmed. The director, Susanne Bier, has noted the subject of the next season will be different from the first series but Jonathan Pine will be the same. Moreover, Tom Hiddleston is on the board already, and the writer team are working on the screenplay day and night.

Tom Hiddleston on the board of the new series, Jonathan Pine’s adventures will go on. According to the producers, such a handsome and highly-skilled individual with a romantic soul is able to break more hearts. The author created a perfect combination for this character, and Hiddleston was just fascinating, playing it.

Susanne Bier didn’t reveal any details about the Season 2 preparation, she noted just the entire team wants very much to do the next season exciting and interesting. 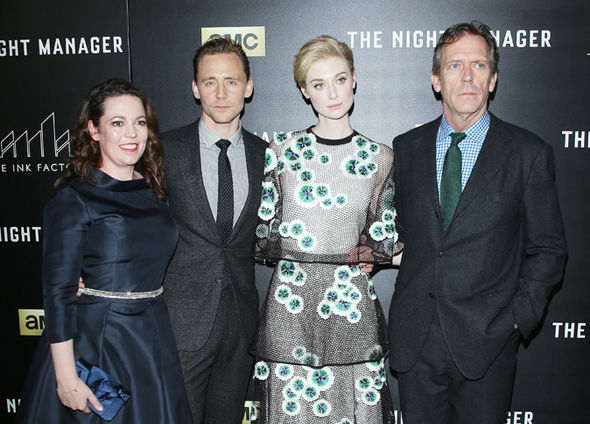 Tom Hiddleston, who played the lead character Jonathan Pine in the first series, has previously opened up about the prospect of doing a second series. The British star said:

“Truthfully, I think it is still in the lap of [author] Le Carré himself. I think we’re all aware that there is an appetite for more, but it really lies with the author, as it should, and if he can see a way for them to continue in a framework that fits his original conception. That’s all I know for now.”