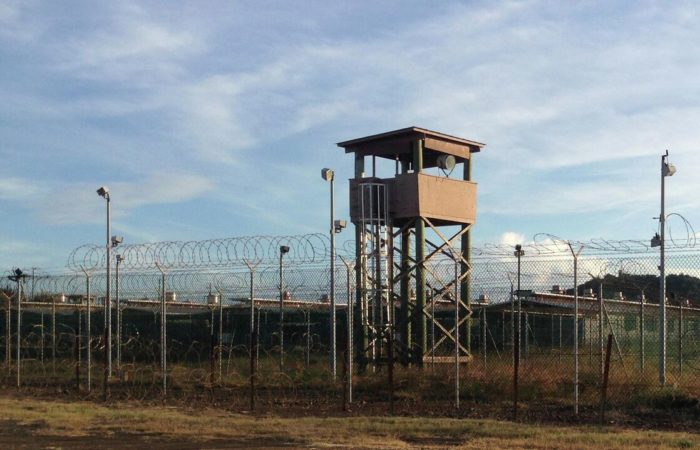 The oldest prisoner at the Guantanamo military base, 75-year-old Pakistani Saif Ulla Paracha, returned to his homeland in Pakistan.

“Saif Ulla Paracha, a Pakistani citizen who was detained at Guantanamo Bay, was released and arrived in Pakistan on Saturday, October 29. The Ministry of Foreign Affairs has completed an extensive inter-agency process to facilitate the repatriation of Paracha. We are pleased that the Pakistani citizen detained abroad finally reunited with his family,” the Pakistani Foreign Ministry said.

The 75-year-old man was the oldest detainee at Guantanamo and was held on suspicion of links to the international terrorist group al-Qaeda, but was never charged with a crime. His release was approved last May after more than 16 years of detention at a US base in Cuba.

The US captured Paracha in Thailand in 2003 and held him in Guantanamo since September 2004. Authorities claimed he was an al-Qaeda “middleman” who helped two of the 9/11 terrorists carry out a financial transaction. Paracha himself denied any involvement in terrorism and said he did not know that the people he dealt with were members of al-Qaeda.

⠀
Paracha’s son, Uzair Paracha, was also arrested on charges of helping suspected militants infiltrate the US on forged documents in the months prior to his father’s arrest. He was sentenced to 30 years in prison by a New York federal court in 2005, however, in March 2020, a judge dismissed witness testimony and he was sent back to Pakistan in 2021 after the US government decided not to seek a new trial.