The order for the attack in Istanbul was given from the United States, the leader of the Turkish party believes. 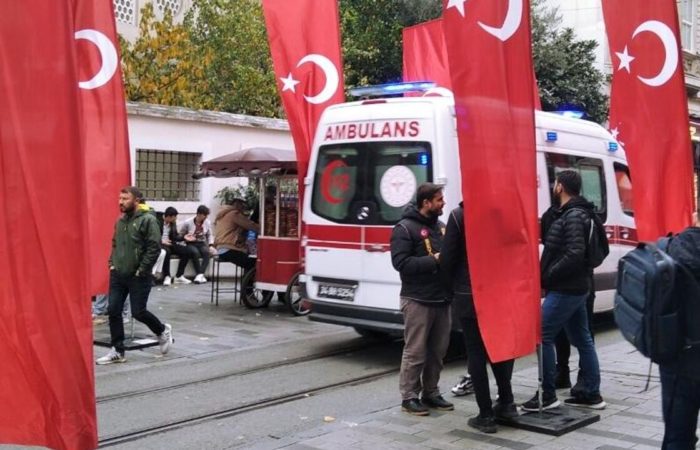 The order to carry out the terrorist attack in Istanbul was given from the United States, according to the leader of the Turkish Motherland Party, Dogu Perincek.

On Sunday afternoon, an explosion occurred on the pedestrian Istiklal Street in the center of Istanbul, killing six people and injuring 81. The suspect in the attack was detained, she admitted to having links with the Kurdistan Workers’ Party (PKK) banned in Turkey. The head of the Turkish Ministry of Internal Affairs, Suleiman Soylu, announced suspicions that the indication of the terrorist attack came from the Syrian border town of Kobani, and the perpetrator entered Turkish territory through the city of Afrin. Soilu said on Monday that the authorities in his country do not accept condolences from the US Embassy in connection with the attack.

“The power behind the attack is clear. No matter which terrorist organization pulls the trigger, the US is giving the order. Both the PKK and FETÖ (an organization of the Islamic preacher Fethullah Gülen banned in Turkey), and ISIS and similar organizations are controlled from Washington,” Perincek said.