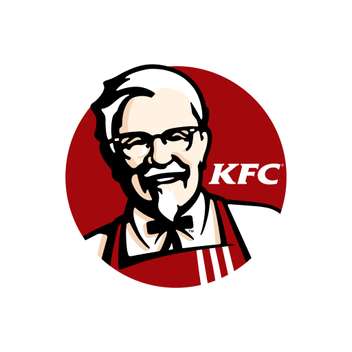 Restaurant holding AmRest, which was founded in Poland, was unable to sell its Russian division, which manages 267 KFC and Pizza Hut establishments, to the VTB Capital investment fund. The deal, discussed even before the start of the Russian military operation in Ukraine, fell through due to Western sanctions imposed on a potential buyer. Now the company is in search of a new contender for the business. Due to the crisis, the holding will have to offer a 50% discount. But even in this case, it will be almost impossible for AmRest to find a buyer without the risk of falling under secondary US sanctions, experts warn.

AmRest announced on March 9 that it was launching the process of temporarily suspending the company’s operations in Russia. But the company’s establishments are still working.

Companies from the EU cannot make transactions for the sale of assets to sanctioned companies. At the same time, as Forward Legal lawyer Timur Tazhirov explains, the sanctions of 2022, unlike those imposed on the Russian Federation in 2014 after the annexation of Crimea, apply to a wider range of people and impose much more bans. Therefore, it is not surprising that deals on the sale of Russian assets will now be disrupted by many Western companies, he notes.