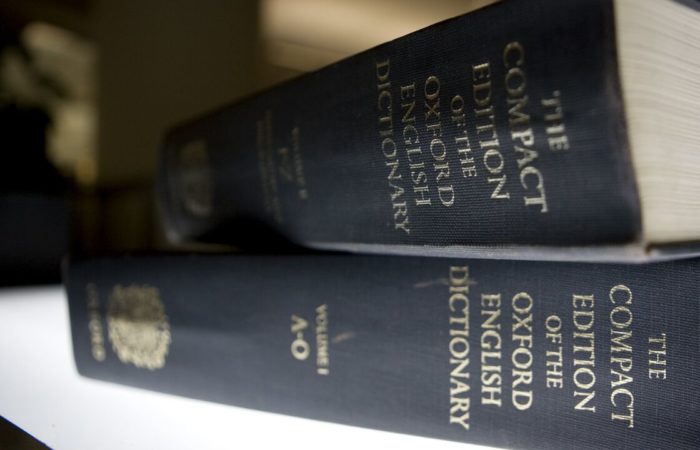 The Oxford English Dictionary has chosen its word of the year for the first time in a public vote – the slang expression “goblin mode” has become the word of the year, according to the Oxford University Press website.

“The public has spoken! After the start of voting for the word of the year among people who speak English, for the first time in history, 300,000 people voted in the last two weeks,” the release says.

The Oxford Dictionary defines goblin mode as “behavior based on unceremonious self-indulgence, laziness, slovenliness and greed, usually concomitant with a refusal to conform to social norms and expectations.”

The contest page explains that this expression first appeared in 2009 on Twitter, but became viral (that is, widely used on the network) in February 2022 and continued to gain popularity amid the easing of anti-COVID restrictions. It is now used to describe the mood of people who refuse to return to “normal life” after the pandemic and protest online against “unattainable aesthetic standards.”

⠀
Voting took place online. In addition to “goblin mode”, the concept of the metaverse (“metaverse”) and the hashtag #IStandWith (“I support”) got into the shortlist.