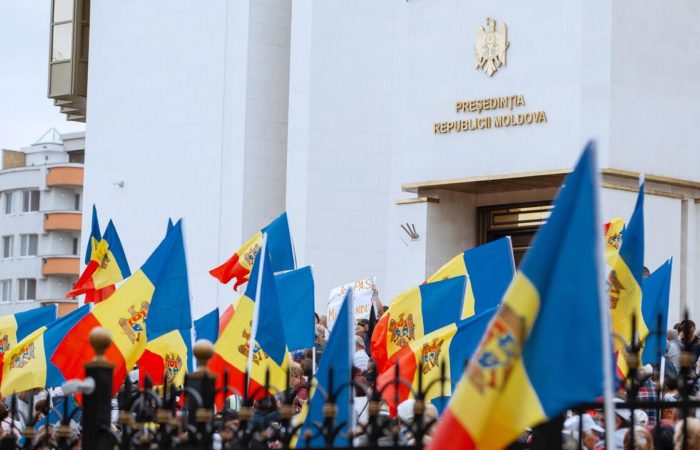 The Parliament of Moldova at a meeting on Thursday approved the extension of the state of emergency for 60 days, starting from December 6, said Parliament Speaker Igor Grosu.

On February 24, the Moldovan authorities introduced a state of emergency due to the situation in Ukraine. The Commission for Emergency Situations proposed to extend this regime for another 60 days, starting from December 6. The opposition was categorically against this initiative. The deputies of the bloc of communists and socialists refused to participate in the voting and left the meeting hall in protest. The “Shor” party also did not participate in the meeting.

“The draft decision to extend the state of emergency for 60 days was approved by the votes of 55 deputies,” Grosu said at a parliament meeting.

Moldovan Prime Minister Natalia Gavrilitsa, who appealed to Parliament with a request to extend the state of emergency, noted that the Commission for Emergency Situations will retain the right to make emergency decisions without the consent of Parliament. She noted that the problem is not only the security risks that persist as long as the conflict in Ukraine lasts, as more Ukrainian citizens enter the country every day. In addition, Moldova is facing an unprecedented energy crisis, as it is experiencing not only a shortage of gas, but also electricity, the country lives in a saving mode. In addition, the power system of Moldova can be switched off at any time due to hostilities in Ukraine, which will lead to massive power outages, interruptions in mobile communications and the Internet.