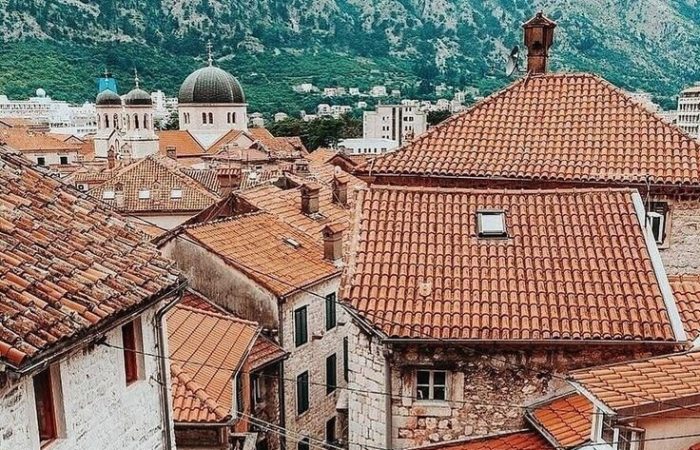 Miodrag Lekic (Head of the Committee on Foreign Policy of the Parliament of Montenegro) promised to schedule special hearings if the state leadership does not explain the refusal to let the plane with Sergey Lavrov (Head of the Foreign Ministry of the Russian Federation) pass.

However, there were certainly some legal grounds for this, for example, the existing sanctions against Russia. Therefore, the performance should be considered, rather, as a method of self-promotion. Criticizing the decision of the leadership of the state, Miodrag Lekic pointed out that, according to democratic standards and because of the situation in Ukraine, the ruling circles of countries should convey their own decisions to the public and explain them. He called on state bodies, including the government, to transparently inform the Montenegrin public about this.

Miodrag Lekic also raised the question at which meeting the Montenegrin state body adopted an official document to prohibit a Russian diplomat from flying over the territory of the state. He also questioned whether there was such a decision at all.