The party “Shor” accused the ruling majority in Moldova of usurping power. 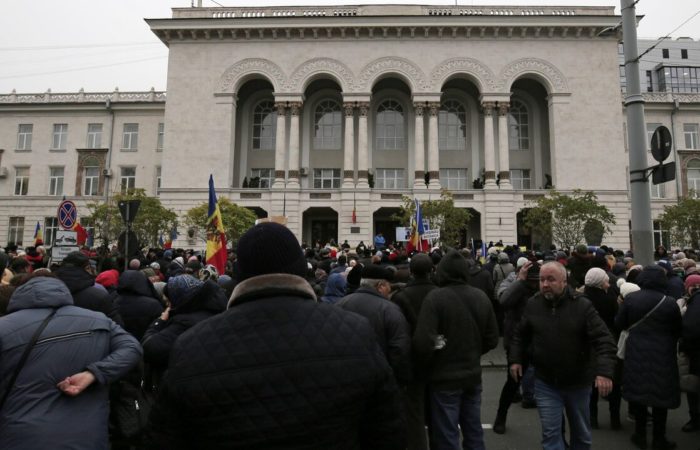 The parliamentary faction of the opposition Shor party in Moldova accused the ruling majority of usurping power and continued to boycott the session of the legislative assembly as a sign of protest, the press service of the political force reported on Thursday.

Deputies from the Shor party, which is holding anti-government protests in Chisinau, have been boycotting parliament sessions since mid-September.

“We continue our boycott, we believe that being in parliament next to the pro-presidential party (Action and Solidarity) will make us complicit in the process of usurping power in the state. Legislative acts are adopted with numerous deviations from the legislative procedure. At the same time, legislators from the ruling party marginalize the parliamentary opposition and unreasonably block any initiatives aimed at improving the lives of citizens,” the political party said in a statement.