The Pentagon announced a missile attack on a US base in Syria. 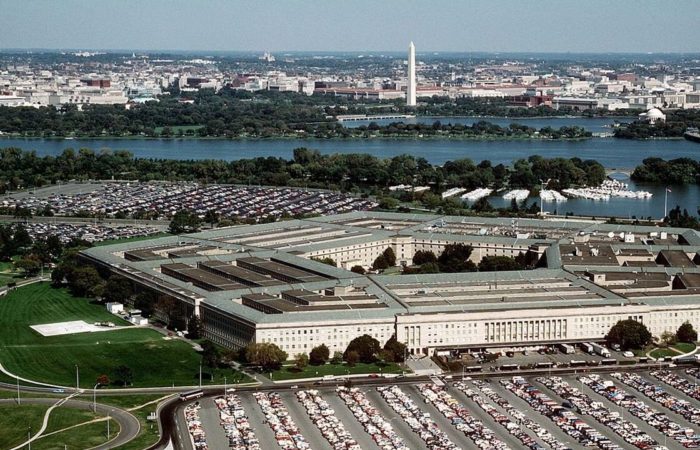 The US base in Syria was subjected to a missile attack, no one was injured, the central command of the US Armed Forces said.

“Two missiles were aimed at coalition forces at the US patrol base in al-Shaddadi, Syria. As a result of the attack, no one was injured, and no property was damaged,” the report says.

⠀
The command claims that the strike endangered coalition forces, undermining peace and stability in the region.

⠀
The US military illegally controls territories in the north and northeast of Syria in the provinces of Deir ez-Zor, Al-Hasek and Raqqa, where the largest oil and gas fields in Syria are located.

Official Damascus has repeatedly called the presence of the US military on its territory occupation and state piracy with the aim of outright theft of oil.