The Pentagon confirmed the transfer of two NASAMS air defense systems to Ukraine. 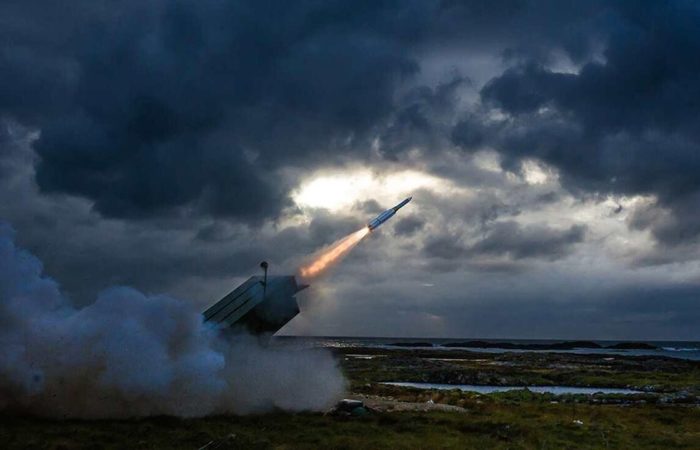 “We can confirm the delivery of two NASAMS installations,” Ryder said at a briefing.

⠀
He added that the Ukrainian military in Europe has been trained in the use of these systems, which are now operational.

⠀
Earlier it was reported that about a hundred Ukrainian military personnel were trained in the use of NASAMS systems in Germany, and Norwegian instructors worked with them for two weeks.