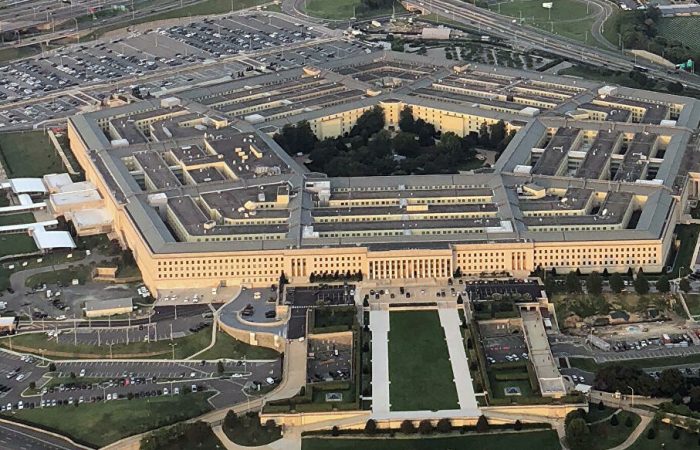 The Pentagon announced the creation of its own prototype of the fifth-generation mobile network. Upon launching this project, the US Department of Defense is going to close the technological gap.

Now, one of the main reasons for the American attack on the Chinese company Huawei is the United States lagging behind in the 5G technology race. As the Pentagon press service confirmed, the project for creation of its own version of 5G will be based on the Nellis Air Force (Nevada).

According to Bulgarian Military, the Pentagon pointed out that 5G technology is important to maintain the US military and economic advantage. The introduction of the system into operation on the basis of Nellis, after three-stage testing, is scheduled for January 2021.

Recall that the Nellis Air Force Base will be the fifth base where the 5G American communications prototype will be deployed and tested.

Last November, Hill Air Force Base (Utah) joined the 5G test, and the joint US Army and Air Force base Lewis-McCord, the naval base in San Diego and the Marine Corps base in Albany also participate in the project.

It should be noted that in the development of 5G networks, the introduction of which is one of the most important components of the transition to a new technological structure, the USA does not have its own solution.

In fact, the leading position in the production of equipment for the development of 5G networks is held by the Chinese company Huawei. The similar equipment is also manufactured by the Korean group Samsung, Swedish Ericsson, Finnish Nokia and Chinese ZTE.