The Pentagon said they could find an alternative to Starlink for the Armed Forces. 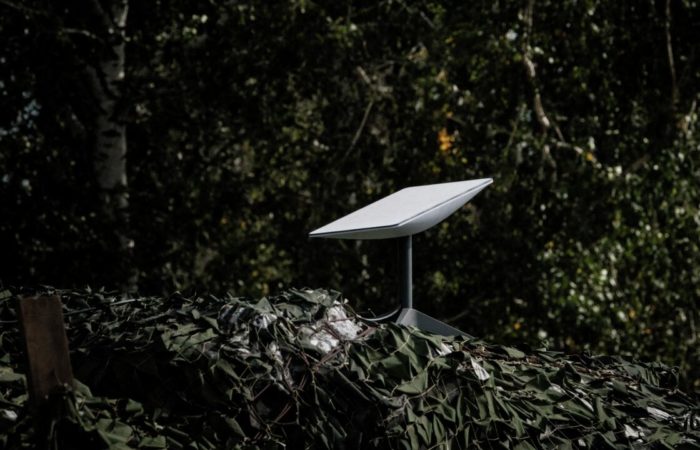 The Pentagon said it could find alternative partners to Elon Musk’s company to provide the Ukrainian military with satellite communications.

Earlier it was reported that SpaceX can no longer pay for the maintenance of the Starlink satellite communications system in Ukraine and asks the Pentagon to cover these costs.

“There are others, not just SpaceX, other entities that we can partner with to provide Ukraine with what it needs,” a US Defense Department spokeswoman said.

She added that the Pentagon is in talks to provide satellite communications services with SpaceX and “other companies,” but declined to provide any details.

⠀
Musk confirmed on Friday that SpaceX can no longer pay for Starlink’s service in Ukraine. Commenting on the situation, he also made it clear that he was only following the advice of the former Ukrainian ambassador to Germany, Andriy Melnyk, who sent him on his mother’s side.