The Pentagon sees no threat in the launch of two ballistic missiles in the DPRK. 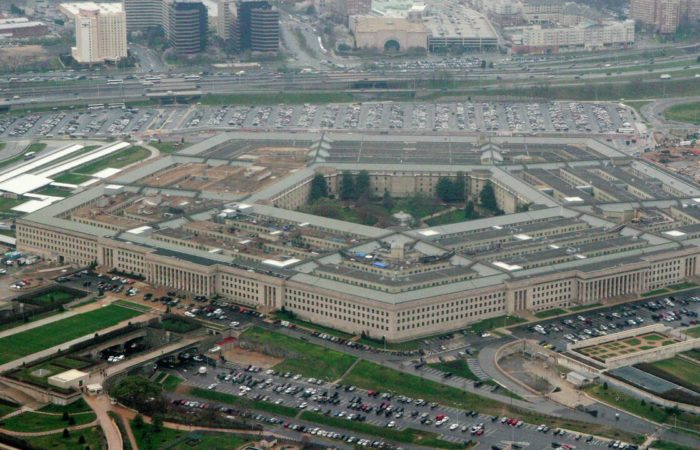 The United States is aware of the launch of two North Korean ballistic missiles and does not see this as an immediate threat to itself and its allies, the Pentagon’s Indo-Pacific Command said.

“We are aware of the launches of two ballistic missiles and are in intensive consultations with our allies and partners. While we have determined that the event does not pose an immediate threat to personnel or US territory or our allies, the missile launches demonstrate the destabilizing impact of North Korea’s illegal weapons of mass destruction and missile programs,” the press release said.

⠀
The South Korean agency Yonhap previously reported the launch of two short-range missiles towards the Sea of ​​Japan.

⠀
The Pentagon pledged its commitment to its defense commitments to South Korea and Japan.