The Pentagon spoke about a new package of military assistance to Ukraine. 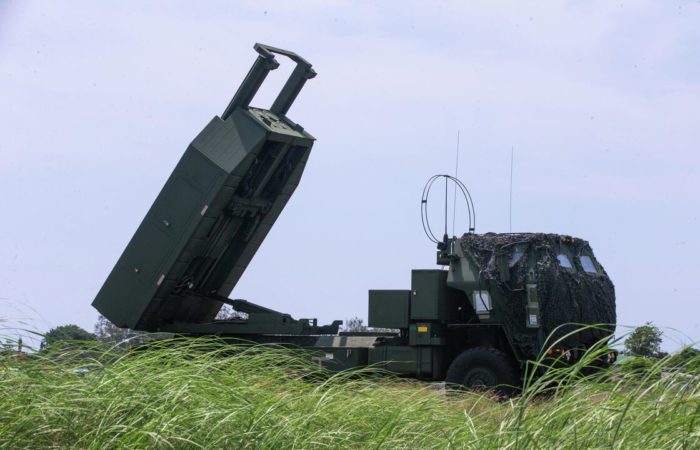 The US administration on Wednesday announced the 26th military aid package from its own military, worth up to $400 million.
The shipments, according to the Pentagon list, also include 200 155mm precision-guided artillery shells, 10,000 120mm mortar rounds, 150 Hummer jeeps, more than a hundred other “light tactical vehicles”, over 20 million rounds of light firearms, 200 electric generators, spare parts for 105mm howitzers.