The People’s Bank of China lowered the yuan against the dollar to a two-year low. 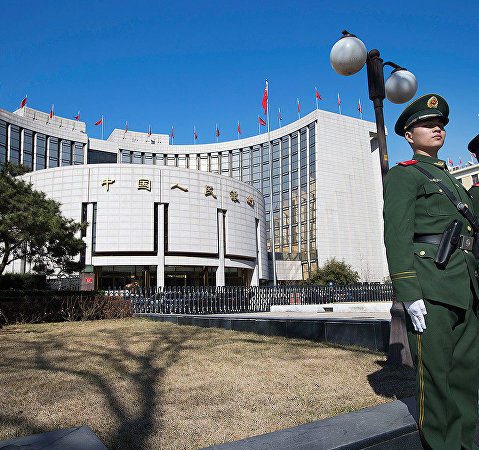 The People’s Bank of China (central bank) on Monday lowered the average exchange rate of the yuan to 7.0298 per dollar, follows from the data on the regulator’s website.

According to the bank, this is the lowest exchange rate since July 2020. The yuan was down 378 basis points on Monday.

The Central Bank of China began to depreciate the national currency since the end of April amid numerous outbreaks of coronavirus infection, in particular, the lockdown in Shanghai and the disruptions in production and logistics caused by it. So, on April 26, the yuan exchange rate showed the biggest drop since August 13, 2015, falling immediately by 681 basis points. In May, against the backdrop of an improvement in the epidemiological situation, the yuan exchange rate began to grow, and since mid-June, its slight fluctuations have been observed within no more than 360 basis points.

In the socio-economic development plan of the country, published at the opening of the parliamentary session on March 5, the Chinese authorities announced their intention to maintain a stable exchange rate of the yuan at a rational and balanced level in 2022, as well as to implement a prudent monetary policy.