The perpetrator of the terrorist attack in Iranian Shiraz has died. 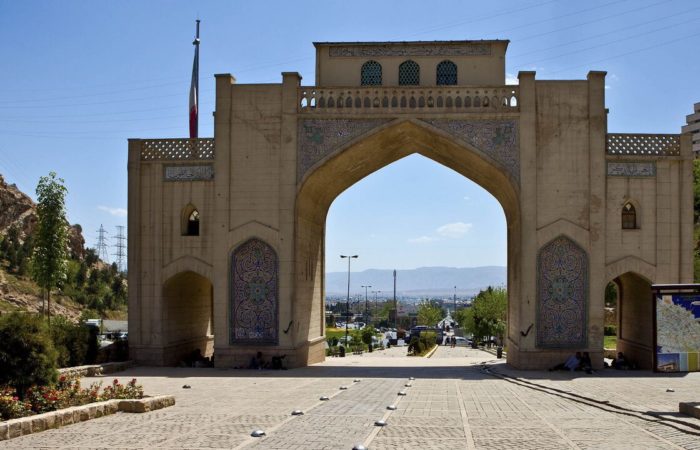 The terrorist who attacked the Shah Cherakh mausoleum in the Iranian city of Shiraz has died.

“Because of the wounds received during the arrest, he … died in a hospital in Shiraz,” the Deputy Governor of Fars Province said.

On Wednesday evening, Iranian media reported that three unidentified men opened fire on the territory of the Shah Cherakh mausoleum in the city of Shiraz, located in southern Iran. Only one attacker acted, however, as the Iranian state television channel noted, there was also a second terrorist, who was not far from the mausoleum. As a result of the terrorist attack, according to media reports, 13 people were killed and another 45 people were injured. The Iranian authorities have accused the United States and Israel of orchestrating this terrorist attack to stir up instability in Iran.