The Peruvian authorities have reopened the airport in the city of Juliaca. 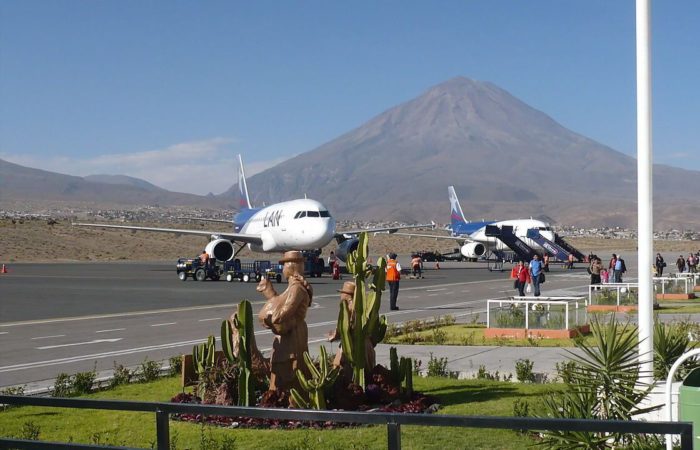 Inca Manco Capac Airport in the Peruvian city of Juliaca in the south of the country has resumed operations after a hiatus due to large-scale social protests related to the removal of ex-president Pedro Castillo, the transport ministry said.

⠀
Pedro Castillo, who served as President of Peru, dissolved parliament on December 7, which was supposed to consider his impeachment for the third time. However, the parliamentarians still gathered for a meeting and decided on the resignation of Castillo. The armed forces and police spoke out against Castillo’s decision, he was arrested on charges of rebellion, abuse of power. Previously Vice President Dina Boluarte was sworn in as head of state in Congress and became Peru’s first woman president. Supporters of the ex-president have been holding large-scale protests in all regions since December 10, in which more than 20 people have already died.
Last weekend, on December 17 and 18, large air harbors in Cusco and Arequipa resumed operation, the airport in the Apurimac department is still closed.