The Philippines has rejected a UN call to legalize same-sex marriage and abortion. 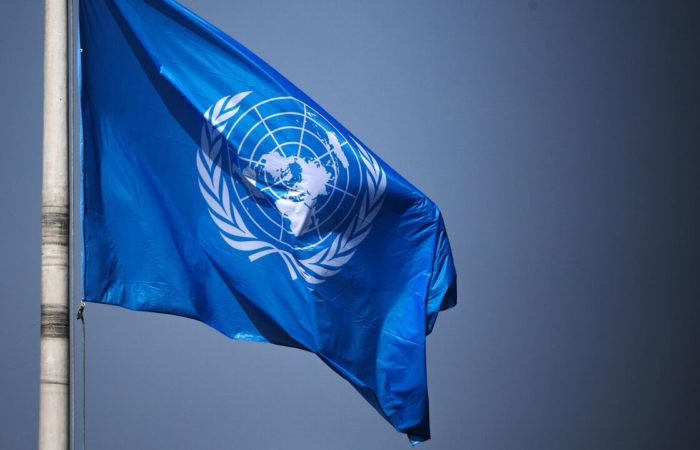 The Philippines has rejected a call by the United Nations Human Rights Council to legalize same-sex marriage, abortion and divorce in that country.

“It’s a matter of politics whether we accept it or not, and I think we know as a country that we’re not ready to do it,” Remulla said at a briefing on Monday.

“We must reject it,” the minister said.

⠀
At the same time, as noted by the Deputy head of the Ministry of Justice of the Philippines, Raul Vazquez, the UN recommendations were rejected “for reasons of national identity, religious beliefs and our cultural traditions, the sovereignty of the Philippines, which must be protected and upheld at all times.”