The plane skidded off the runway at Mactan-Cebu Airport in the Philippines. 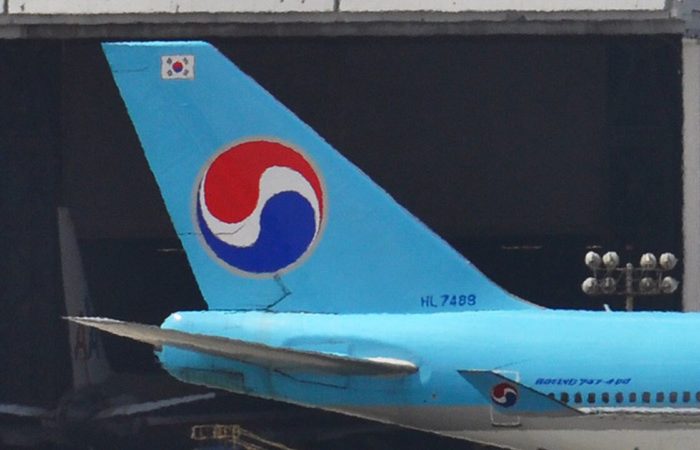 One of the largest airports in the Philippines, Mactan-Cebu, has suspended the reception and departure of international and domestic flights after an unsuccessful landing of the aircraft of the Korean airline Korean Air, according to the website of the airport.

According to the report, on Sunday at 23.11 local time, a Korean Air KE631 flying from the South Korean city of Incheon overran the runway while trying to land at Mactan-Cebu International Airport during heavy rain.

“Due to the incident, it was necessary to temporarily close the runway in order to safely remove the aircraft from it. Currently, all international and domestic flights departing and arriving at the airport are canceled until further notice,” the airport’s press service said.

Reportedly, 162 passengers and 11 crew members were on board the aircraft at the time of the incident, they were immediately evacuated and sent to the doctors. None of them were hurt.

⠀
According to a representative of the airport administration, it is planned to partially empty the runway by midnight on October 25. In this case, the airport will be able to accept small planes.