The Polish general predicted the end date of the conflict in Ukraine. 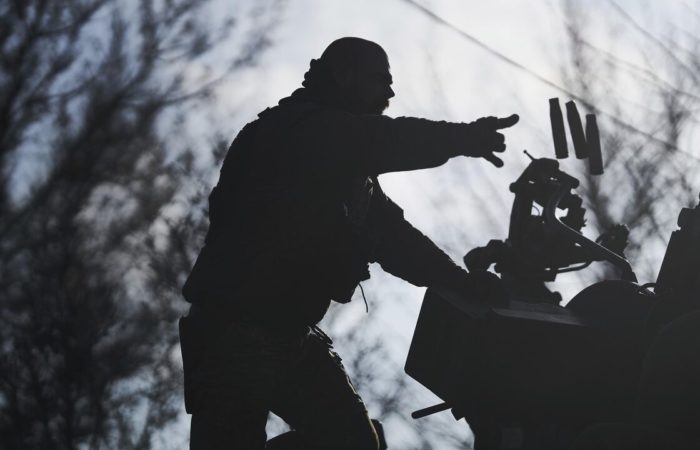 The conflict in Ukraine will not end in 2023, but this year will be crucial for Kyiv, Polish General Leon Komornicki said.

“The money that the US spends on the war is the best proof that Americans are well aware that this war will not end in 2023,” he said.

⠀
At the same time, Komornicki admitted that the conflict could end in 2024.

⠀
The general added that in 2023 “certain symptoms” could be seen that would indicate that the parties to the conflict began to tend to end it. This option is possible if such expectations are shared by the United States and China.