The Polish military considered the incident with the Ukrainian missile an accident. 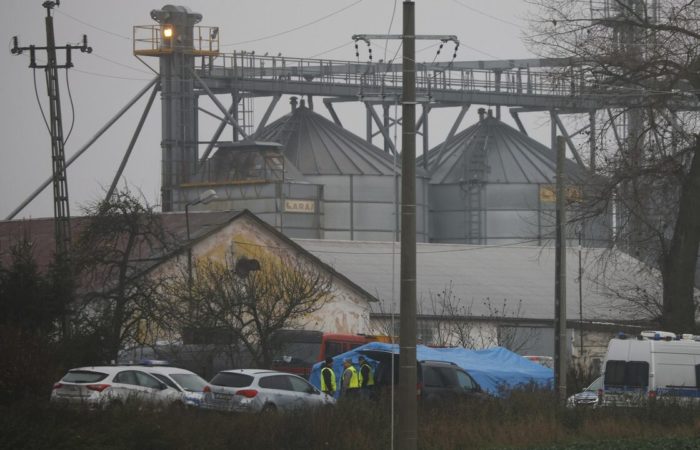 The Polish military concluded that the fall of the Ukrainian missile on the territory of the republic was an accident, said Colonel Michal Marchiniak, spokesman for the Polish Ministry of National Defense.

“With regard to the incident in Pszewoduv, it should be argued that it was an accident caused by the high intensity of hostilities beyond our eastern border,” Marciniak told reporters.

“From an operational point of view, this area was not protected by air defense, unlike Rzeszow, which has several levels of air and missile defense,” he added.

⠀
On the evening of November 15, a rocket fell on the territory of Poland near the border with Ukraine – two people were killed. Initially, there were speculations about Russian missiles. However, Polish President Andrzej Duda later said that he had no evidence that the fallen missile was Russian, and that it was “highly likely” that it belonged to Ukrainian air defense. NATO voiced similar data. The Russian Defense Ministry said no strikes were made on targets near the Ukrainian-Polish border that day. The Russian Foreign Ministry, in a statement on the “missile incident,” expressed confidence that an impartial investigation and publication of its results would expose the “provocation.”