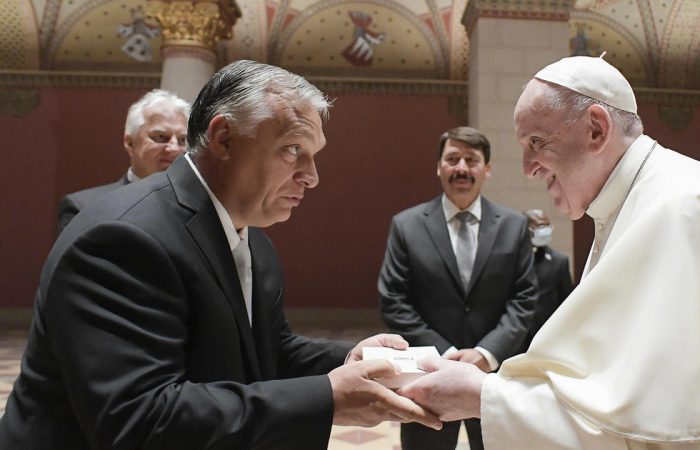 Pope Francis continues to criticize those who propagate against the vaccination. On Wednesday, the pontiff spoke out cardinals ‘deniers’, The Local Italy reports.

In the Vatican, “denier” cardinals still refuse the COVID-19 vaccine, in an apparent swipe at his main opponent who recently contracted the novel pathogen. According to Pope Francis, in the College of Cardinals, there are a few deniers. “One of them, the poor man, contracted the virus,” the Roman Catholic Church’s leader told reporters as he flew home from a trip to Slovakia.

Commenting on the existing trend, the pope added that in the heart of the Vatican, “everyone is vaccinated, with the exception of a small group”. The 84-year-old did not point the man he was referring to, but conservative US Cardinal Raymond Burke, one of Francis’ fiercest and most vocal critics in the Catholic Church, was recently admitted to hospital in the United States with Covid-19. 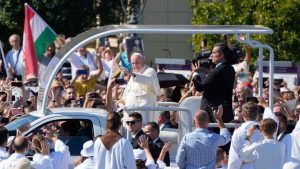 Vatican to help deniers of inoculation

Since the start of the COVID-19 pandemic, the pontiff is a strong advocate of immunizations. Earlier, he has already expressed his incomprehension with those who refuse to take the shot.

“It’s a bit strange because humanity has a history of friendship with vaccines,” Francis said, highlighting the jabs that have for decades protected children against measles or polio.

The clerics should clarify things and speak calmly, Pope advised. The world needs no debates now but the action across the globe.

The 84-year-old pope made a brief stopover in Budapest on Sunday before visiting Slovakia, and held a private meeting with Hungarian Prime Minister Viktor Orban, a politician who has claimed Europe is threatened by a Muslim “invasion”.

During Francis’ press conference, he repeated his call for Europe to return to the principles of solidarity on which it was founded, warning of “the danger that it has become just a managerial office. And that is not good.”