The PRC is waiting for a positive reaction from the West to Lavrov’s words about readiness for dialogue. 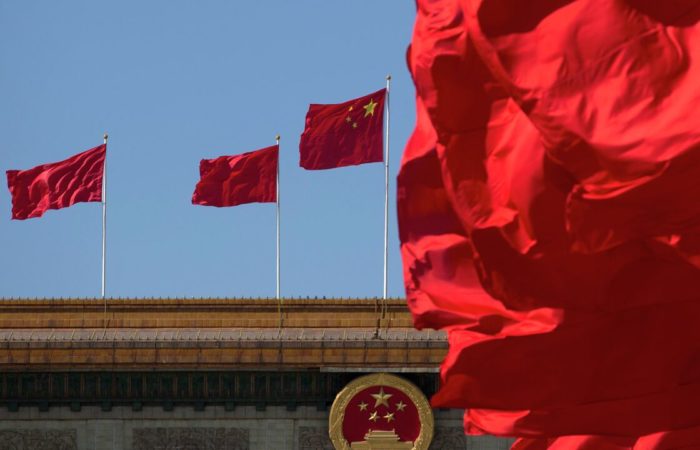 China hopes that the West will respond positively to the words of Russian Foreign Minister Sergei Lavrov about their readiness to talk to defuse tensions, Chinese Deputy Representative to the UN Geng Shuang said at a UN Security Council meeting.

“China has taken note of Russian Foreign Minister Sergei Lavrov’s statement to the media on October 30 that he is ready to engage in dialogue with Western countries to reduce the current tension. We hope that the relevant parties will respond positively,” Geng Shuang said.

⠀
He expressed the hope that in this way the parties would meet each other halfway, “to open the door to dialogue and negotiations as soon as possible.”

⠀
Earlier, Lavrov said that the Russian Federation is ready to talk with the West to reduce tensions, but only if realistic proposals based on equal approaches are received.