The President of Hungary spoke out against the abolition of Russian culture. 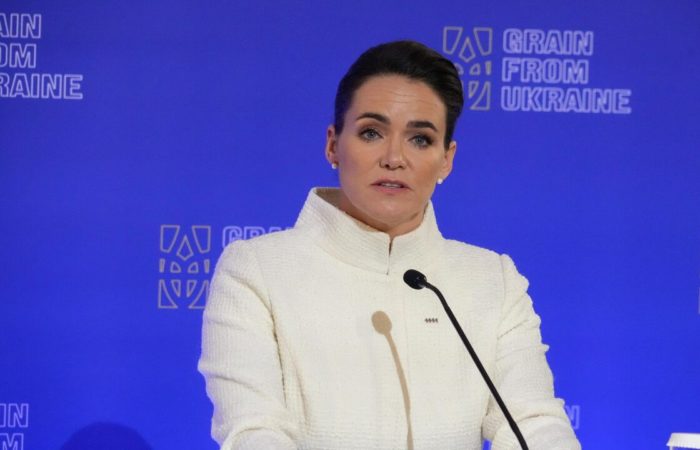 Hungarian President Katalin Novak visited the Nutcracker ballet by Russian composer Pyotr Tchaikovsky and spoke out against the abolition of Russian culture.

“We condemn war, not people, not art and culture,” Novak wrote on social media, posting photos of her visit to the Hungarian State Opera House and saying that before the ballet, Russian, Ukrainian, Belarusian and Kazakh artists took an oath to receive the Hungarian citizenship.