The President of Iran accused the United States of information terrorism. 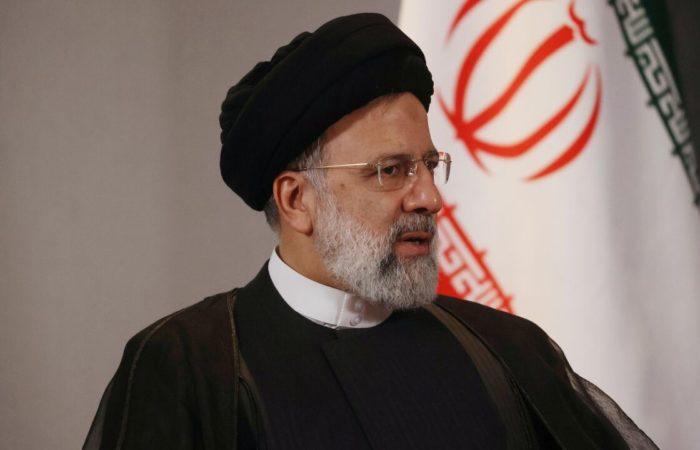 The United States, due to the ineffectiveness of sanctions, began to use “information terrorism,” Iranian President Ibrahim Raisi said.

“The United States has already realized that sanctions do not work. Therefore, they began to use other methods … Information terrorism is the main problem,” Raisi said at the General Assembly of the Organization of Asia and the Pacific News Agencies (OANA), held in Tehran.

⠀
According to him, in particular, Washington staged riots in Iran, but miscalculated.