The President of Israel instructed Netanyahu to form a government. 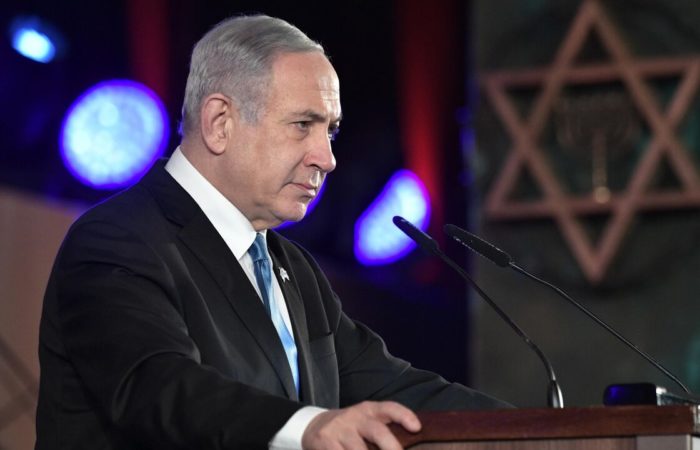 Israeli President Yitzhak Herzog handed a mandate to form a new government to the leader of the Likud party, Benjamin Netanyahu, follows from the frames of the broadcast, which is conducted by the office of the head of state.

“My consultations have shown the following picture: 64 Knesset members recommended entrusting the task of forming a government to Benjamin Netanyahu, 28 Knesset members recommended Yair Lapid; and 28 Knesset members decided not to recommend a single member of the Knesset … I do not forget, of course, that I am not oversimplifying this at all, but it is important to note that the Supreme Court has already expressed its opinion on this issue, and the task of forming a government has already been entrusted to Netanyahu by my predecessor, President Reuven Rivlin,” the president said.

⠀
“In light of all this, having considered the facts in accordance with the law and after you have given your consent to this, I have decided to entrust you, Deputy Benjamin Netanyahu, with the task of forming a government,” the Duke added, handing over the mandate to the Likud leader.

⠀
Members of the Knesset and other officials attended the ceremony.

Israeli law allocates 28 days for coalition negotiations and the formation of a new cabinet of ministers, to which, if necessary, another 14 can be added. It is possible that Netanyahu will be able to swear in a new government before the deadline established by law.