The President of Peru was accused of rebellion and abuse of power. 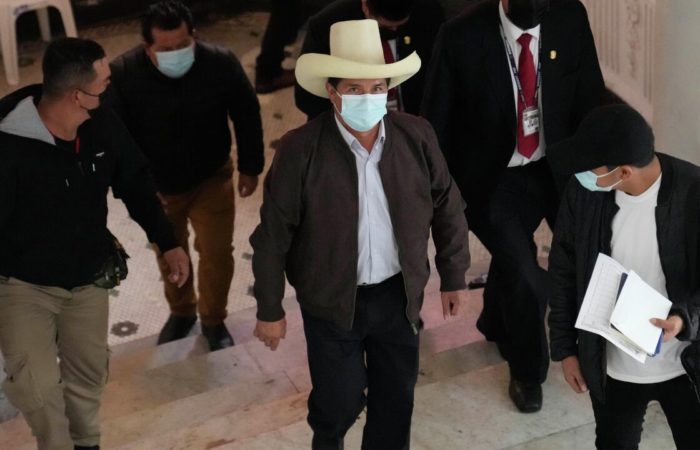 The state representative of Peru has submitted to the Attorney General’s office charges against President Pedro Castillo, who was impeached on Wednesday – the politician is accused of rebellion and abuse of power.

“State spokesman Daniel Soria has filed a criminal complaint with the National Attorney’s Office against Citizen Pedro Castillo for alleged crimes of sedition, abuse of power and serious disturbance of the public peace,” the spokesman’s Twitter blog post says.

In Peru, state representatives are lawyers, close in function to prosecutors, they must report on cases that have harmed the state and protect state structures in the event of complaints and lawsuits. The office of the state representative is part of the structure of the Ministry of Justice, while the prosecutor’s office is an independent body – prosecutors investigate crimes, collect evidence and bring charges.