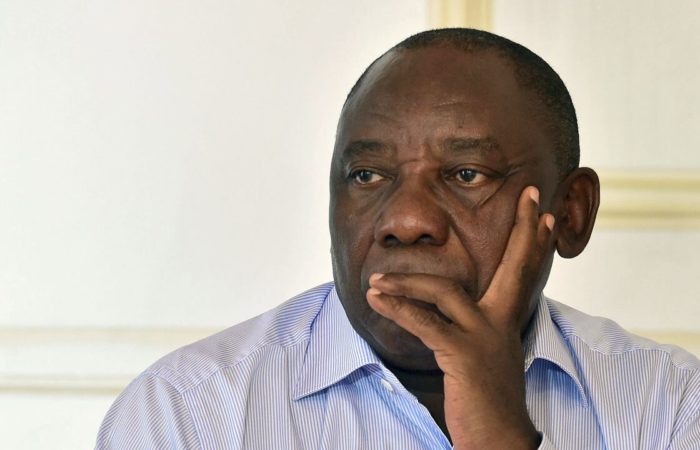 One of the American anti-Russian legislative initiatives could lead to “undesirable consequences” for the African continent, said South African President Cyril Ramaphosa at a meeting with an informal association of African-American lawmakers in Washington.

⠀
The President of South Africa called on members of Congress to encourage the US government to adhere to the principle of “equal partnership” in the implementation of the strategy of interaction with African countries, which are located south of the Sahara desert.

⠀
Meanwhile, the head of state pointed to the importance of partnership with both Moscow and Washington.

“Both the US and Russia are strategic partners of South Africa, a sovereign state that pursues an independent foreign policy,” he said.

⠀
Ramaphosa is on a visit to the American capital, where he has already met with US President Joe Biden.