The President of Ukraine again brought Biden to emotions 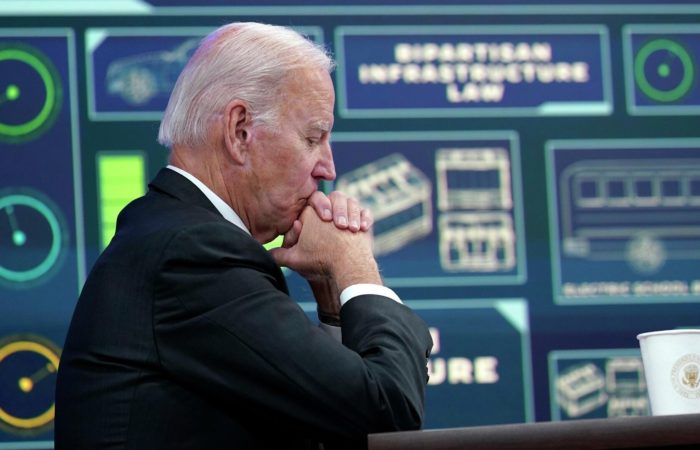 Ukrainian President Volodymyr Zelensky “pissed off” Joe Biden during their telephone conversation in June: the American leader did not like the reaction of his colleague to the provision of military assistance to Kyiv.

“Biden had barely finished telling Zelensky that he had approved another $1 billion in military aid to Ukraine, and Zelensky had already started detailing what he needed more that he hadn’t gotten yet. Biden lost his temper. The American people are quite generous, and their the administration and the US military are working hard to help Ukraine, he said, raising his voice, and Zelensky could show a little more gratitude.

It is known that the leaders regularly communicate by phone after Washington announces the next measures of military support for Kyiv. Prior to this June 15 phone call, Biden’s dissatisfaction with Zelensky had been building for weeks, sources say. According to them, the US president and some of his advisers believed that the American side was doing everything possible and as quickly as possible, but Zelensky in public speeches only focuses on what is not being implemented.

At the same time, as the channel notes, from the point of view of Zelensky, as well as some Eastern European officials, the White House was too slow in working with Kyiv’s requests for weapons.

“After Zelensky was rebuffed during a June call, his team decided to try to defuse tensions by concluding that disagreements with the US president were unproductive.”