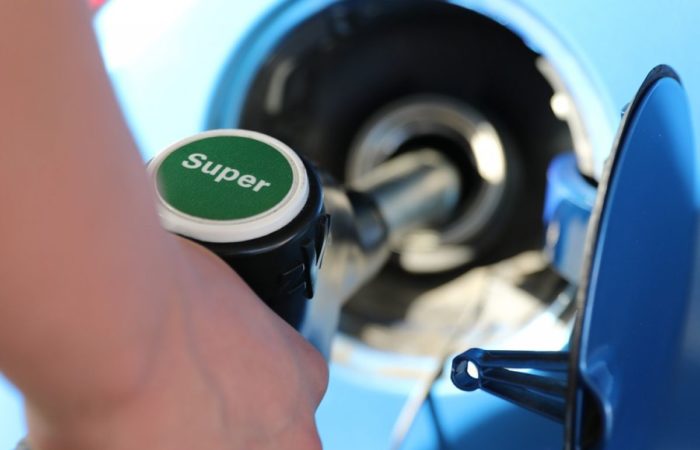 The United States broke all its records for the rise in gasoline prices. Until May, the March figures of $4.33 seemed to be the maximum values. Today, according to the American Automobile Association, the values ​​​​are about $ 4.4 per gallon (3.785 liters).

The average price of gasoline reached $4,374 a gallon, up more than 4 cents from the previous day. In terms of Russian currency, it equals more than 80 rubles per liter of fuel, which is sensitive for a country where car travel is very popular.

In just a week, prices rose to $4.2 a gallon. Since March, Donald Trump has been saying that the country is facing a crisis due to the actions of the current government. Therefore, such a rise in prices, personally, did not surprise him.

In March, US President Joe Biden imposed a ban on oil imports from Russia. He explained this decision with the support of the Democratic and Republican parties. Biden himself immediately warned that the consequences would hit the Americas, and was clearly aware of his actions.

Also in March, the US authorities decided to withdraw 30 million barrels of oil from US reserves to eliminate fuel shortages in the US market.