The Prime Minister of Belarus called on diplomats to develop a base of contacts with the West. 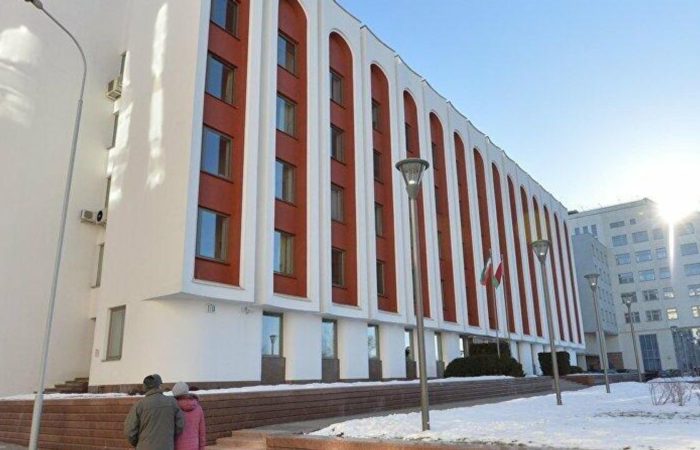 Belarusian Prime Minister Roman Golovchenko said that diplomats should develop a base of high contacts, despite difficult relations with the West.

“No matter how negatively some of our Western circles may be towards Belarus, the diplomat is obliged to develop a base of high-level foreign contacts. This is his main purpose,” said Golovchenko, introducing new Foreign Minister Sergei Aleinik to the staff of the ministry on Wednesday.

The Prime Minister of Belarus also said that it is necessary to use all available platforms to communicate the position of Minsk on domestic and foreign policy, and to do this effectively.

“Despite the fact that sometimes they don’t want to hear us or pretend that they don’t want to, we must ensure that the position of Belarus is heard clearly and loudly. Even if not everyone agrees with us now, this is not required, especially in public space But the voice of Belarus must be heard,” Golovchenko stressed.

According to him, foreign partners should understand Minsk’s approaches, which are always “open, honest and transparent.”

“We are not playing double or triple games. Everything we say is our foreign policy,” the prime minister said.

Golovchenko also warned against a one-sided understanding of his words.

⠀
He noted that his instruction to maintain contacts with foreign colleagues concerns, first of all, embassies abroad.

“So far I don’t see any effective return here. Neither from missions in Europe, nor from permanent missions to international organizations. Whatever the relations in the public plane, diplomats are obliged to conduct non-public negotiation work. This is one of the purposes of diplomacy. direction a little. I hope that Sergei Fedorovich has a strategy for action in this direction,” the head of government added.