The Prime Minister of Belarus wished the Western leaders to get out of the state of confrontation. 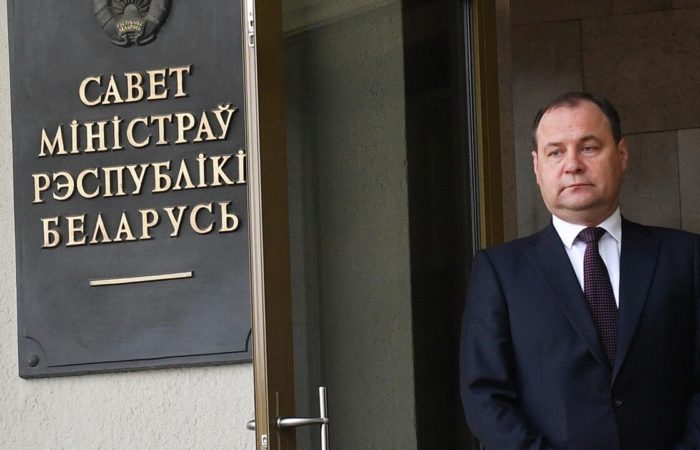 Belarusian Prime Minister Roman Golovchenko wished Western leaders to begin to get out of the state of permanent confrontation.

“The question I would like to ask the world leaders, mainly Western ones: when will the idea finally enter their minds that they need to get out of the state of permanent confrontation, stop imposing their way of thinking on all countries?” Golovchenko said.

⠀
The Belarusian prime minister drew attention to the fact that there are too many other problems on the planet that need to be solved by the whole world, in addition to the imposition of imaginary democracy: these are poverty, epidemics, and environmental issues.