The Prime Minister of Portugal doubted the ability of the EU to accept Ukraine. 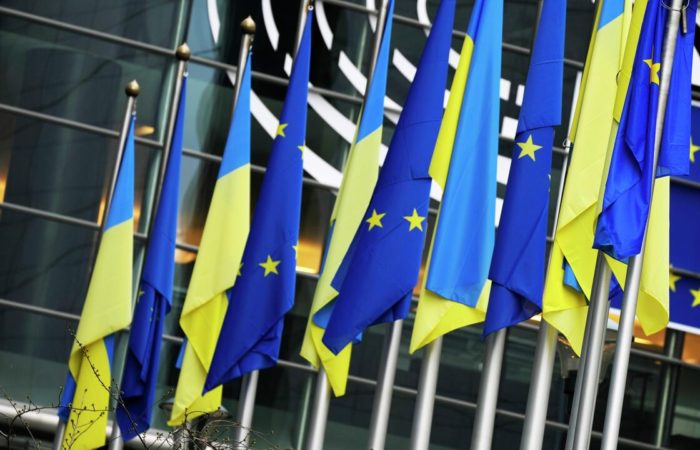 The European Union does not have the opportunity to accept new members, in particular Ukraine, into its ranks, Portuguese Prime Minister António Costa told Portugal Resident.

The politician said that European leaders deliberately create expectations among potential EU members that may not be met and result in “huge drama in the short term.”

According to him, the EU runs the risk of “multiplying on the scale of the whole of Eastern Europe” what has already happened over decades in relation to Turkey.

“The European Union must be deeply restructured if it does not want to ‘explode’ due to new accessions,” Costa stressed.

⠀
He recalled that the EU has specific requirements for candidates for membership, and added that there are no criteria for assessing the ability of the union to accept new countries. Costa stressed that under the current circumstances, the EU is not in a position to expand.

“With its current institutional structure and with its current budgetary architecture, the European Union does not have the conditions to justify the expectations that it is now creating,” the prime minister explained.

The politician stressed that the European Union needs to be reformed and reorganized in order to be able to expand further.

⠀
Volodymyr Zelensky on February 28 signed an application for Ukraine’s accession to the European Union. The heads of state and government of the EU at the summit in Brussels on June 23 approved the granting of Ukraine and Moldova the status of candidates for joining the union. To start accession negotiations, countries need to fulfill a number of conditions, including reforms.

⠀
Obtaining candidate status is only the beginning of a fairly long journey to join the EU. Turkey has been a candidate since 1999, North Macedonia since 2005, Montenegro since 2010 and Serbia since 2012. Croatia was the last to join the EU at the moment – this happened in 2013, the process took 10 years.